The art of war is a military strategy book written by Sun Tzu. Tzu was a Chinese general who lived around the 5th century BC.

He inspired Napoleon, Mao Tse Tung and Maquiavelo among many other historical figures. Written more than two thousand five hundred years ago – in the 5th century BC – it is one of the most important classical Chinese texts and although it might seem that by it’s antiquity it could have been outdated, there is not single advice that is no useful for today. Not only in war, but in all those disciplines that need strategy and deal with groups or, in our case, teams.

“Freedom allow us to choose, but it does not tell us which choice is the best. In fact, our intelligent freedom has invented chamber music and the gas chamber.”

“The confusion of the army leads to the victory of the opponent. (…) The one whose troops are united around a common goal will be the winner.”

“If the boss is endowed with wisdom, he will be able to recognize changes and circumstances and act quickly. If he is equitable, his men will be sure of the reward and punishment. If he is human, he will love his neighbor, share his feelings and appreciate his work and his difficulties. If he is brave, he will achieve victory by capturing, without hesitation, the opportune moment. If he is severe, his troops will be disciplined.”

“Intelligence, Honesty, Humanity, Value and Severity. The authority is not imposed by force as much as by prestige, and the substance of that prestige is made with these ingredients.”

“Victory can be created.”

“An attack may lack ingenuity, but it is necessary that it be carried out with the speed of lightning.” (…) “If your troops are in a situation of inferiority, temporarily prevent the enemy from taking the initiative of the attack. Then you can probably take advantage of one of its weak points. You will the appeal to all your energies and seek victory with firm determination.”

“When the enemy is in a stronger position, you must know to reduce it; when well nourished, make him hungry; when he is resting, force him into action.”

“In general terms, sending many people is like sending a few. It is a matter of organization. As a general rule, use your normal strength to lock in combat, and use your extraordinary strength to achieve victory.”

“The enemy must ignore where I intend to fight the battle, because, if he ignores it, he must be prepared at many different points. And if you stay prepared on many points, there will be few troops that I can find in any of them.” 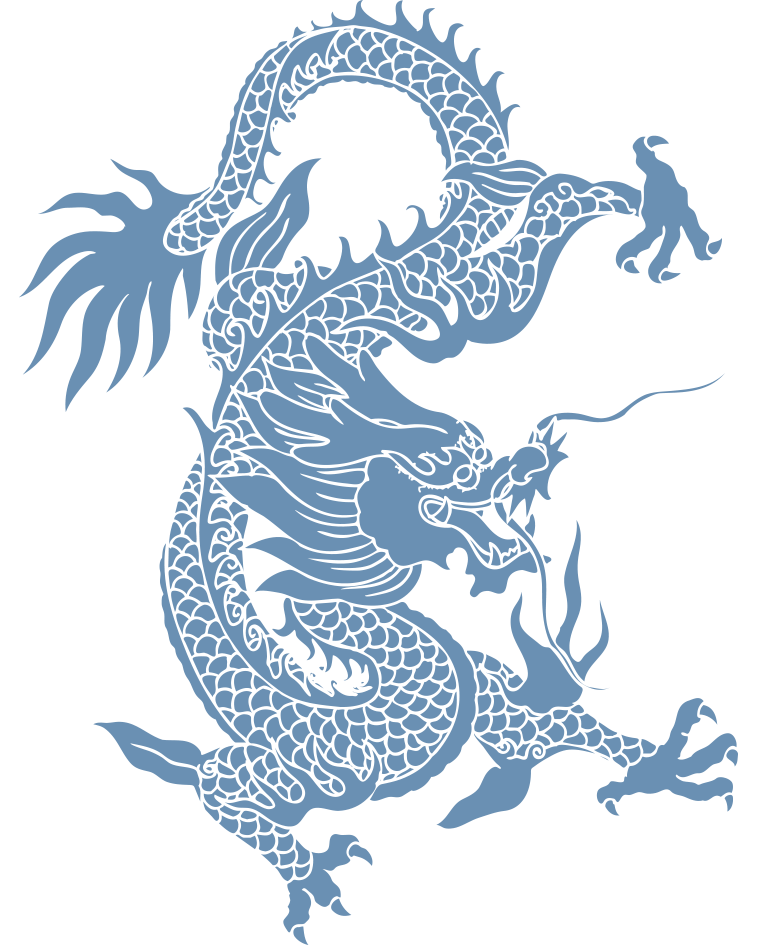 “I act so that the enemy takes my strengths for weaknesses, my weaknesses for strengths, while I make their strengths weak and discover their failures… I hide my tracks until they are imperceptible; I remain silent so that no one can hear me.”

“Offer a lure to your enemy to make him fall into a trap; simulate the disorder and surprise him (…) When he concentrates, get ready to fight him, where he is strong, avoid him (…) Irritating to his general and disorienting him (…) Pretend to be in inferior conditions, stimulate his arrogance (…) If the enemy is resting, make him tired. If he is united, divide him (…) Attack him where he is not prepared; make an exit where he doesn’t expect it.”

“Do not put obstacles in the way of an enemy who is going back home (…) Do not force to the limit an enemy that is in a hurried situation.”

“A stupid and courageous general is a calamity (…) An essential quality in a general: constancy (…) Someone anxious to defend his reputation pays no attention to anything else.”

“If a general establishes useless plans, everyone ends up tired (…) If the orders lack firmness, men’s morale is low and officers are enraged.”

“You cannot achieve a good end by a bad path, neither follow an intelligent path to reach a bad end. Kant writes, in his sense, that being intelligent, sensible and funny is good and desirable. But it can also be very bad if the will that uses these qualities is not good. And he sets a very suggestive example: the doctor who cures a man follows a method as effective as the one that the poisoner uses to kill him.”

“In war, just numerical superiority offers no advantage. You have to know how to take advantage of it.” 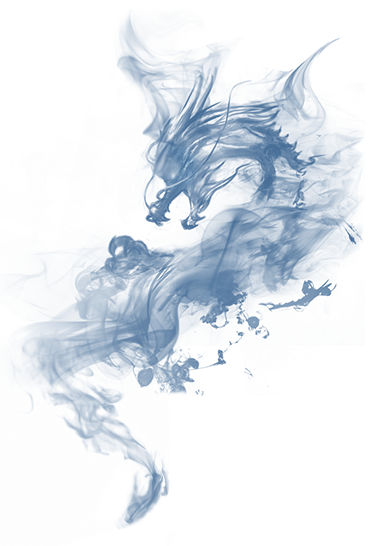 “If you want to fake the mess to attract an enemy, you have to be well disciplined. Only then you can fake the confusion. Whoever wants to stimulate cowardice and stay on the prowl of the enemy must be courageous, because only then he can simulate fear. Who wants to appear weak, to make his enemy arrogant, must be extremely strong. Only with this condition you can fake weakness.”

“An army without secret agents is like a man without eyes and ears.”

“Formerly skilled warriors began by becoming invincible, then they wait for the enemy to be vulnerable. Our invincibility depends on us; the vulnerability of the enemy, depends on him. What depends on oneself I can do it; what depends on the enemy is never guaranteed.”

“If you want to make an offensive you have to know the men that the enemy uses. Are they cunning or stupid, polite or uneducated? When these circumstances have been evaluated, the appropriate preparations can be made.”

“If the troops are strong and the officers weak, the army is insubordinate.”

“If the officers are brave and the troops ineffective, the army is in trouble.”

“Winning battles and seizing the predetermined objectives, but no achieve any advantage of these results, is a bad omen and is called waste of time.”

“When the enemy sends spies to rummage what I do and stop doing, I receive them generously with wine and make them become my own agents.”

“Who throws the whole army in pursuit of an advantage will not get, because war is based on trickery. Move when it suits you and create changes of situation through dispersion or concentration of forces.”

“If the troops flee, or are insubordinate, or in trouble, overwhelmed in confusion or disoriented, it is the general’s fault. None of these disasters can be attributed to natural causes.”